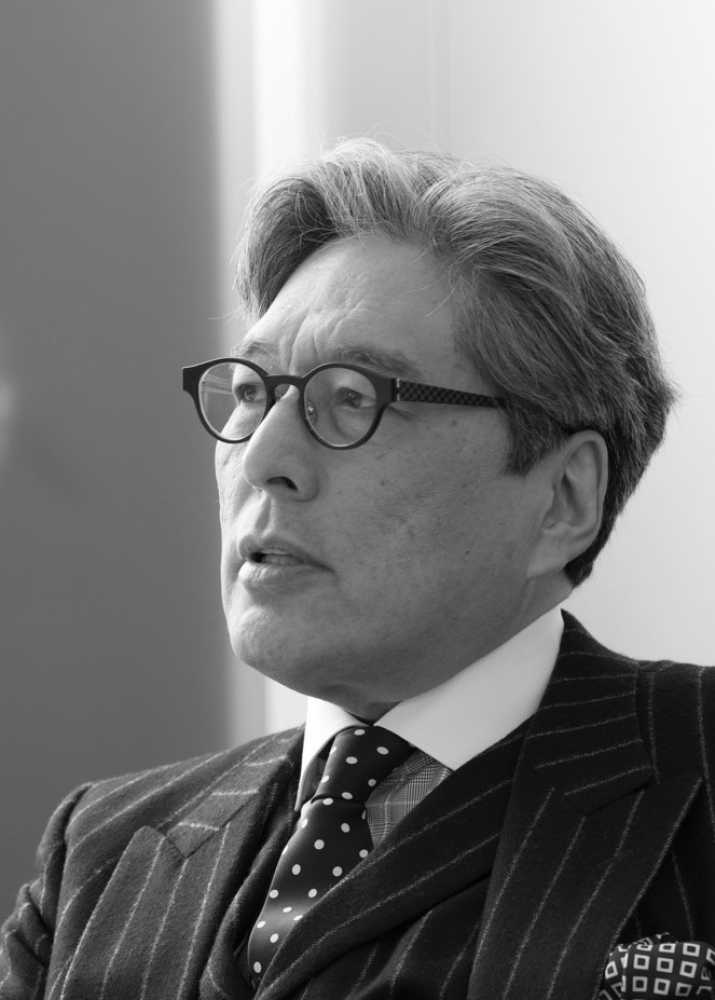 Upon receiving his master degree in Architecture from Harvard University, Graduate School of Design in 1985, Paul Tange joined the architectural firm headed by his father, renowned architect, Kenzo Tange. In 1997, Tange became President of Kenzo Tange Associates and in 2002, he founded Tange Associates. Tange Associates has designed landmark buildings both in Japan and abroad and has designed the Tokyo Aquatics Centre for the 2020 Tokyo Olympics. Tange Associates' design of the Olympic gymnasiums will be the first time that father and son architects have designed the same facilities in the same city for two separate Olympics (Tokyo 1964 and 2020).  Paul is a registered architect in both Japan and Singapore.