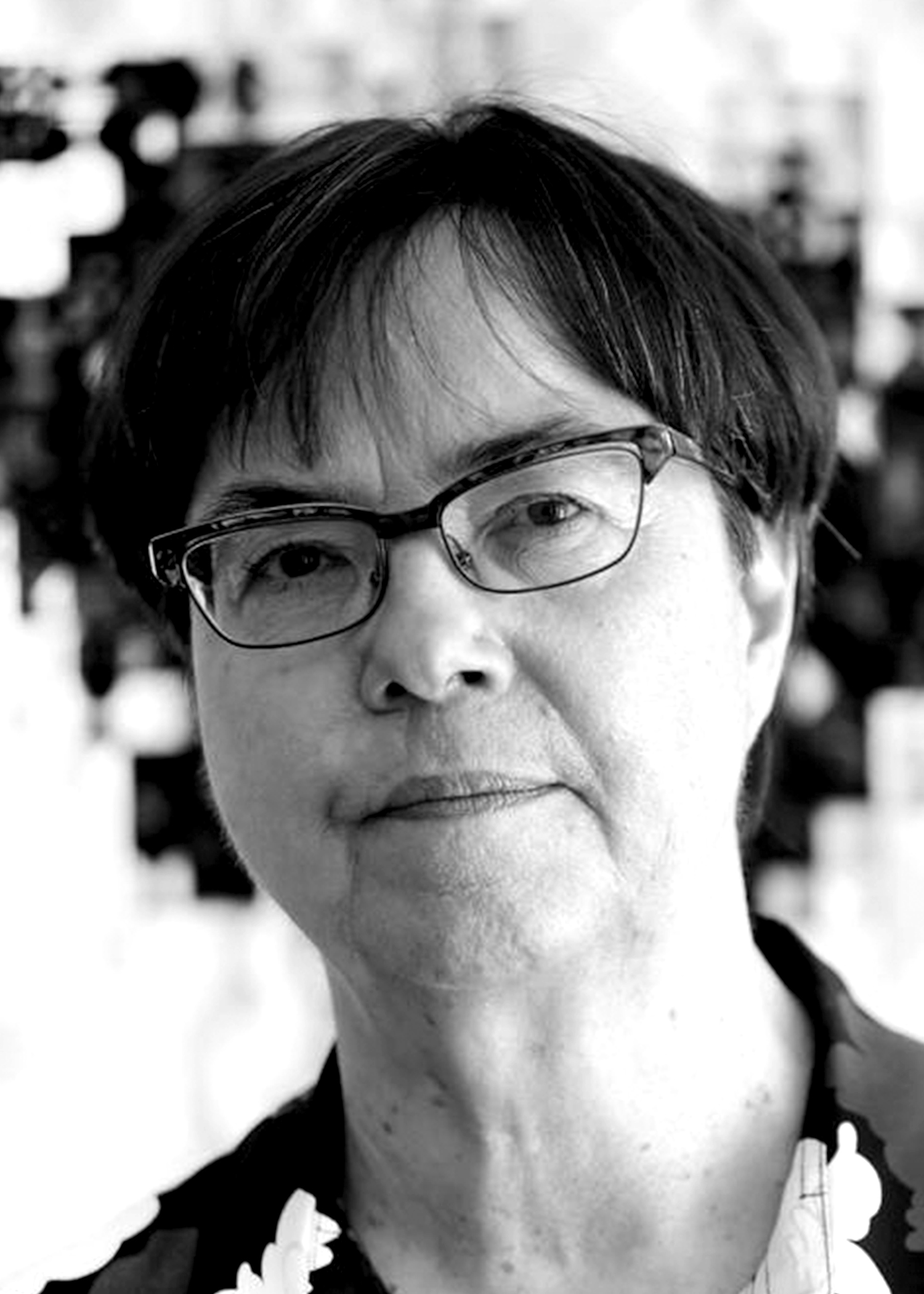 Dr. Anne Stenros, architect SAFA is a thought leader on strategic design, creative leadership and strategic foresight, speaking and lecturing around the world.

Anne Stenros graduated as Master of Architecture from the Univ. of Oulu and the Univ. of California, Berkeley. She has the doctorate in technology in the field of architectural theory. She has acted as a Managing Director of Design Forum Finland between 1995-2004 and the Executive Director of Hong Kong Design Centre in 2005. In 2005-2015, she was the Design Director at KONE Corporation, a world leading elevator and escalator company. In 2016-2018 she was appointed as globally as the first chief design officer CDO of the city of Helsinki. She has been rewarded with the Top Chief Design Officer (2018) by WIDC and CIDA; the Gold Estlander Medal (2015) and the Gold Medal of the City of Helsinki (2013). She is a founding member of WIT Women in Tech Finland.